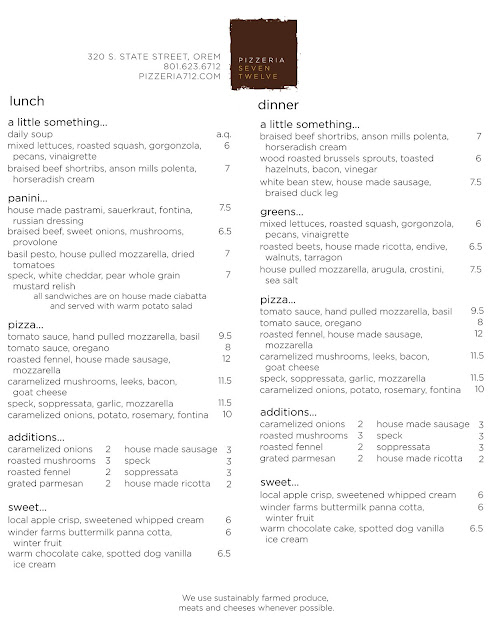 Come one, come all. Lunch is served starting Monday, December 3rd
11 am-3 pm. Click on image of menu to read it.


Warning: count(): Parameter must be an array or an object that implements Countable in /nfs/c05/h03/mnt/78887/domains/heirloomgroup.com/html/wp-includes/class-wp-comment-query.php on line 405

Your email is NEVER published nor shared. Required fields are marked with a *